The Shocking Cases of Workplace Electrocution

The Shocking Cases of Workplace Electrocution

Just before Christmas, 2016, Jamie Mines was working on the construction of a temporary shelter at Swindon’s Kendrick Industrial Estate. The experienced scaffolder was holding a tin sheet when 33,000 volts of electricity shot through his body.

He was thrown 13 feet and described the pain as feeling like “his body was on fire”.

According to The Sun, Mr Mines spent 10 weeks in intensive care, where he was put into an induced coma for three weeks.

In the three days following the incident, surgeons amputated his right leg, left forearm and half his left foot. Ten days later, his right arm was also removed.

He also suffered a burnt vocal cord and sustained injuries to his kidneys, leaving him urinating “thick black sludge” for weeks.

He began to regain strength in March this year and was moved to a rehabilitation centre in Oxford, where he went through the painstaking process of learning to walk and talk again.

Mr Mines employers, Boundary Scaffolding, are being prosecuted for offences under the Health and Safety at Work etc. Act 1974.

The devastating injuries caused by electrocution

Electrocution can cause horrifying external and internal injuries, even death.

Electricity burns a path through the human body causing damage to internal organs.

There are four main types of electrical injuries:

Overhead power cables pose a significant risk due to very high voltage electricity which can ‘jump’ or ‘arc’ up to distances of 18 metres or over. Do not approach a casualty who has received a shock from high voltage electricity; stay at least 25 metres away from the victim until the power has been switched off by an official agency i.e. Electricity Board.
Low voltage 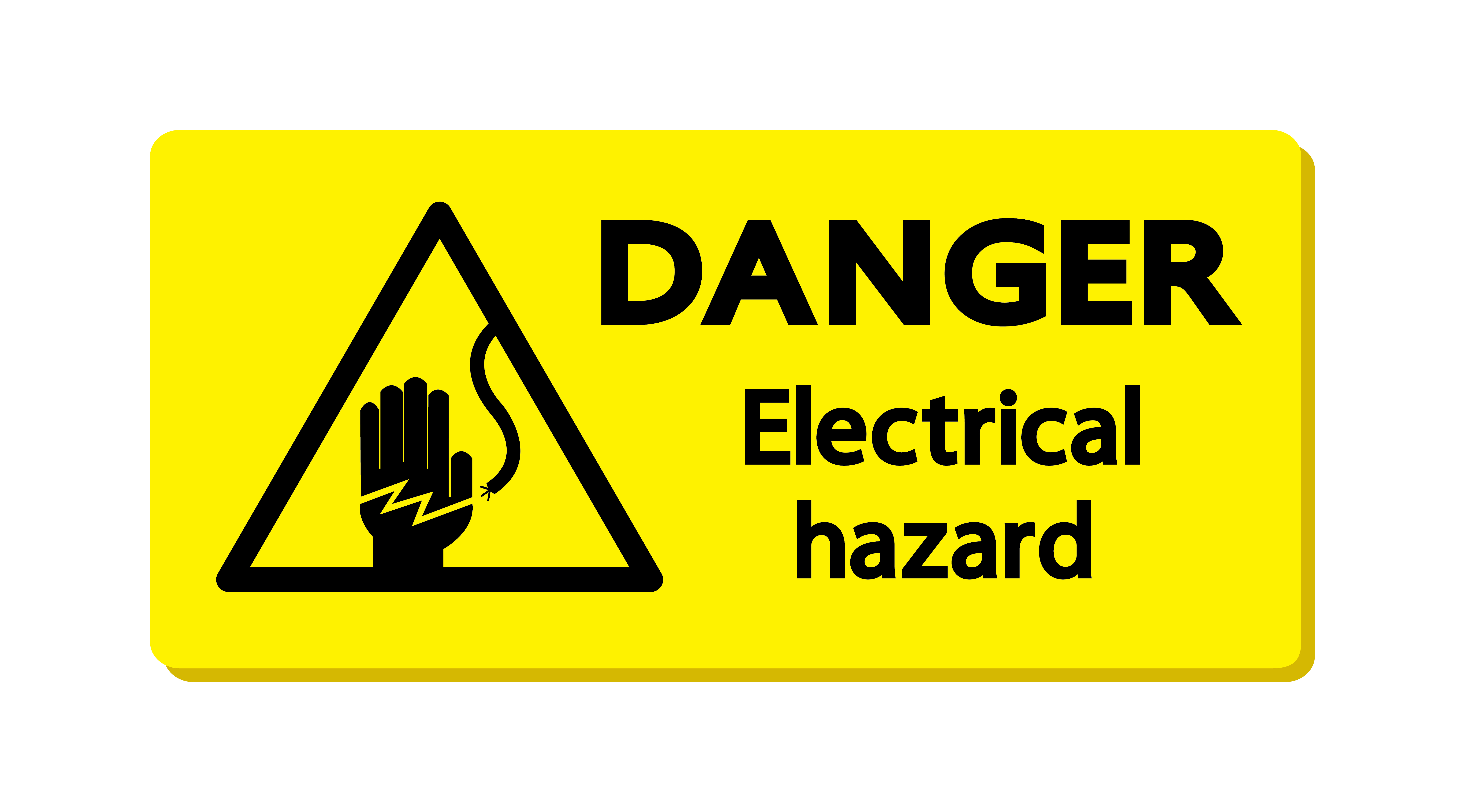 If you witness a colleague receiving an electric shock, these are the steps you can take to help them.

Make sure you report the accident correctly. If the injuries received are serious, the accident must be reported in compliance with the Reporting of Injuries, Diseases, and Dangerous Occurrences Regulations 2013 (RIDDOR).

If you have suffered an injury following electrocution, you may be entitled to receive compensation if your accident was caused by your employer’s negligence.

Injuries resulting from electrocution can require extensive time off work and rehabilitation. Claiming compensation can help pay household bills whilst you are recovering.

At Russell Worth Solicitors we specialise in personal injury claims. If you have suffered an injury because of an accident that was not your fault and would like a free claim assessment, please call us now on 0800 028 2060 or complete our Online Claim Assessment.